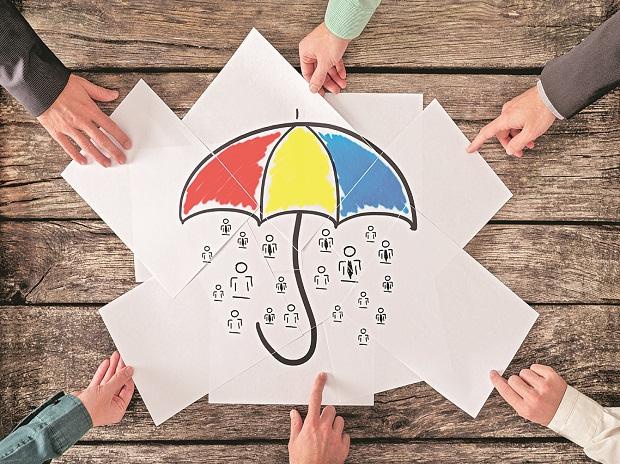 The Insurance Regulatory and Development Authority of India (Irdai) has directed the standalone health insurance arm of Reliance Capital — Reliance Health Insurance — to transfer its entire portfolio to Reliance General Insurance, and stopped it from selling new policies.

The regulator has also directed Reliance Health Insurance, which commenced operations in October 2018, to transfer all the investments pertaining to policyholders, along with its financial assets, to Reliance General with effect from November 15.

Irdai noted that Reliance Health Insurance was facing solvency issues, as its solvency margin was reported at 106 per cent in the June quarter (Q1FY20), well below the regulatory requirement of 150 per cent. Since then, the solvency margin has dipped further to 77 per cent as of August and 63 per cent in Q2FY20.

“After it came to the knowledge of Irdai in the later part of August 2019, a direction was issued to the company to restore the required level of solvency margin within a period of one month. However, despite repeated follow-ups, this has not been carried out so far. Thereafter, the insurer was issued a show-cause notice and given another an opportunity to present its case”, Irdai stated.

“Given the fact that the solvency of Reliance Health Insurance is considerably below the control level of solvency, the authority has come to the conclusion that the continuation of the transaction of health insurance business by Reliance Health at this junction will not be in the interest of the policyholders,” the insurance regulator further said.

A Reliance Capital spokesperson said: “As proposed by Reliance Capital, the promoter company of Reliance Health Insurance (RHI) and Reliance General Insurance (RGI), RHI will transfer its health insurance portfolio covering all financial assets and policyholder liabilities to RGI. This process is being undertaken in consultation with Irdai and has been approved by the regulator.”

However, policyholders will have the option of portability of their policies to other insurers, including Reliance General. Irdai has also asked Reliance Health Insurance to submit an action plan on the merger in a month of Reliance General taking over its business.

Reliance Health has underwritten premiums to the tune of Rs 6.14 crore in H1FY20 and has a market share of 0.01 per cent. It has written 9,000 policies, so far. 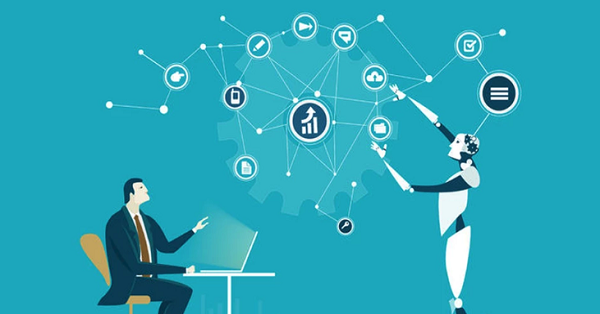 The Impact of AI in Human Resource Decision-Making Processes 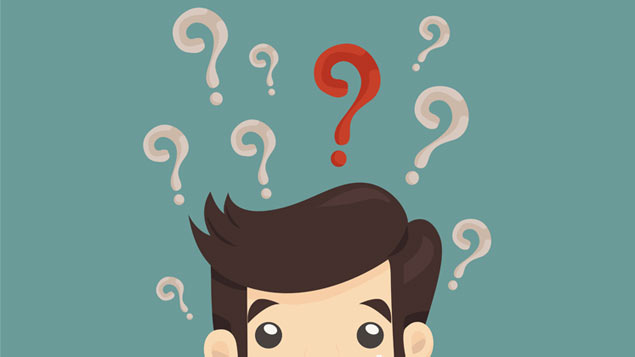 Why a promotion can be a nightmare for the neurodiverse

Getting a promotion is often rewarding and exciting news, but for many neurodiverse individuals it can fill them with dread. My social enterprise Genius W... 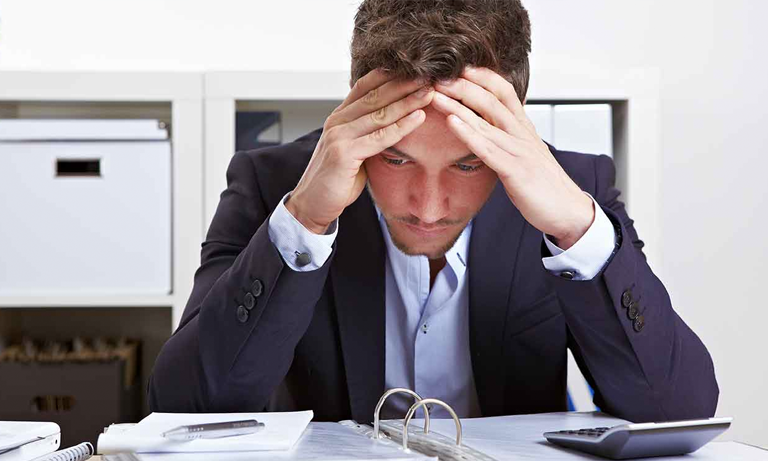 The ‘burnout’ doesn’t exist solely in supply chain recruitment – it’s a recognised condition which is having an impac... 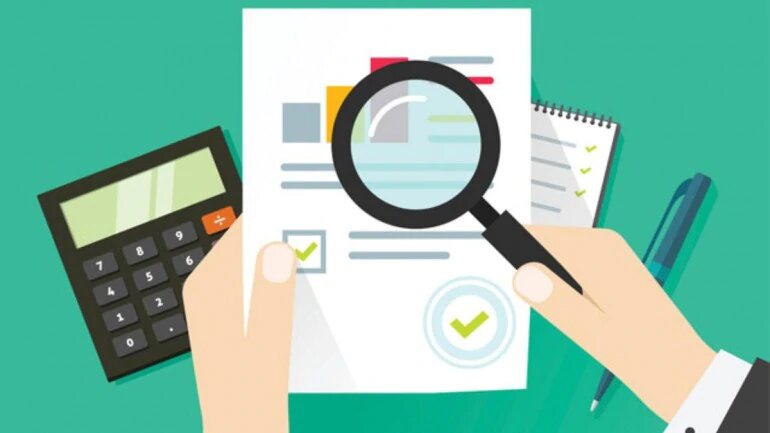 HR trends which will stay relevant in 2020

Human Resource Management has an ever-dynamic environment. From retaining and rewarding present employees and managing multiple work arrangements to rec...