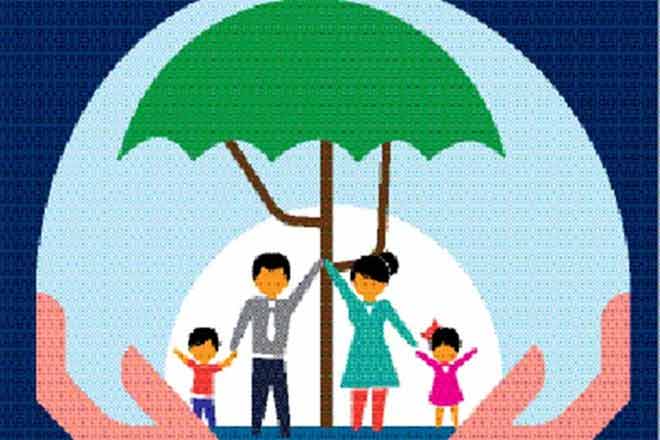 As the extended deadline to introduce life insurance plans as per the new guidelines issued by the Insurance Regulatory and Development Authority of India (IRDAI) comes to an end, life insurance companies have started offering revamped plans from February 1, 2020 after withdrawing the existing plans.

While the lower SA would reduce the mortality charge, but the maturity would not be completely tax free if SA is less than 10 times the annual premium.

No defined partial withdrawal rules were available in the previous plans, but under the new unit-linked plans, you may partially withdraw 25 per cent of the fund value trice during the policy term after completion of 5 policy years for events like – higher education, marriage of son/daughter, critical illness of self/spouse, buying/constructing a residential house.

As equities are known for generating higher returns in the long-term, you may now opt for higher equity exposure in the new deferred annuity plan, by choosing ‘no guarantee option’ for the maturity proceeds.

Equity investments are subject to market risks, so by opting the ‘no guarantee option’ to increase equity exposure, you would put the capital invested under risk, even as it would increase the chance of getting higher maturity value.

Unlike the earlier option of 33 per cent commutation, under the new plans that aim at developing retirement corpus, you would get a chance to commute 60 per cent of maturity value at vesting.

Even as the new plans would allow you to commute higher amount, but you would get tax benefits only on 33 per cent of the maturity value and the rest would be taxable. Moreover, higher commutation would result into lower investment in annuity plan and lower pension.

As different life insurers used to pay different surrender value on surrender of earlier policies, IRDAI has defined the minimum year-wise surrender value for the new plans. The minimum surrender value, before deducting already paid survival benefits, if any, would now be 30 per cent of total premium paid after 2 years, 35 per cent after 3 years, 50 per cent for the 4th to 7th years and 90 per cent if surrendered in last two years before maturity. 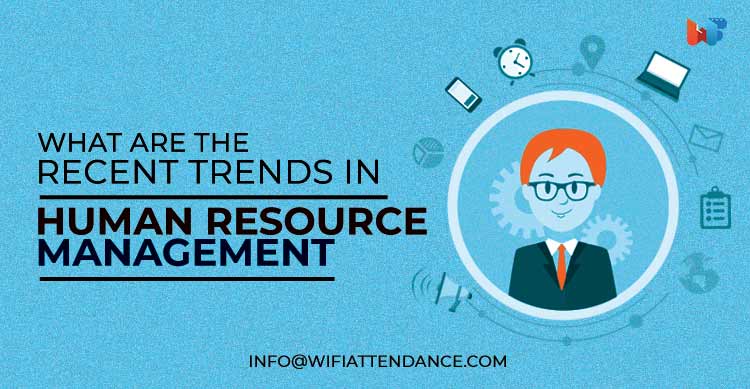 What Are the Recent Trends in Human Resource Management?

We have witnessed a major recent trends in human resource management industry for the past few years. If you look back, everything from the hiring process, p... 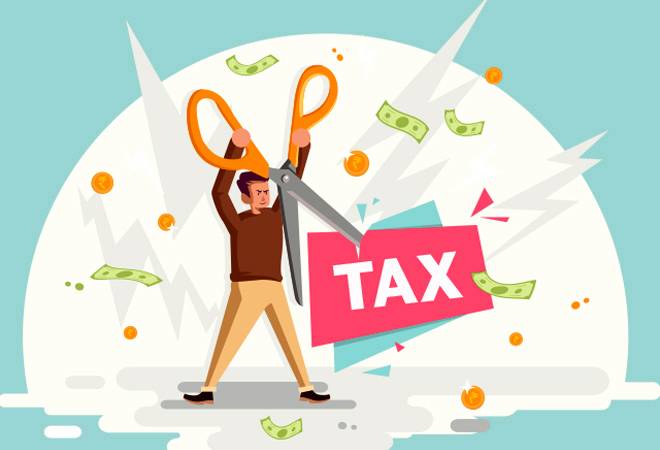 Income Tax Department has launched an e-calculator for taxpayers to estimate tax liability if they opt for a new tax regime. Notably, those opting for t... 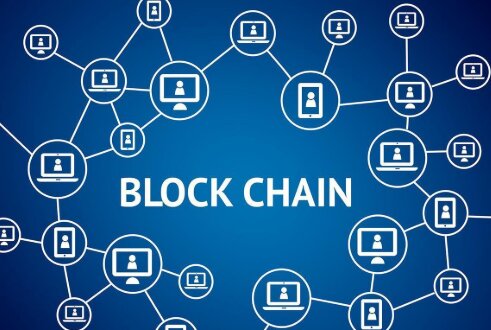 One out of every 400 Indian developers can work on blockchain: Research

BENGALURU: Only one out of every 400 software developers in India can work on blockchain technology, which could potentially be the backbone of man...