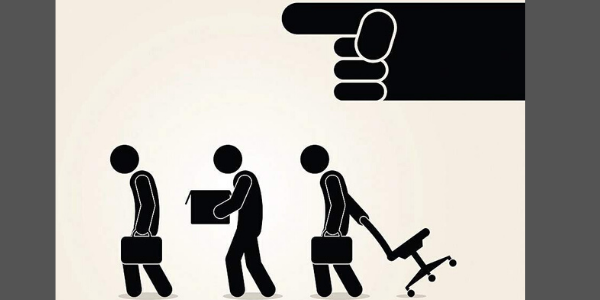 As the Indian economy falters due to the ongoing coronavirus outbreak, millions of jobs, across sectors, are on the line.

Estimates released by the National Sample Survey (NSS) and Periodic Labour Force Surveys (PLFS), on March 31, suggested that over 136 million non-agricultural jobs are at immediate risk. Workers without formal employment contracts, casual labourers, those who work in small companies, and the self-employed, are the most vulnerable.

“It is a situation many of us have never been faced with. The coronavirus outbreak will bring a shift in the way companies function,” said Sudeep Kumar Sen, a spokesperson for HR firm TeamLease Services.

So far, India’s estimated 120 million migrant labourers, who work for daily wages, have borne the brunt of the crisis. Unable to afford rent or food in cities and, with public transport shut down, thousands of them have trekked the hundreds of miles to their homes in the hinterland.

In the formal economy, the sectors that will receive no relief even after April 20, when India’s relaxed lockdown guidelines (pdf) kick in, will be the worst hit.

Quartz takes a look at various sectors that have started to give the pink slips.

Endless worries for IT

Over 1.5 lakh people across India’s various IT firms are expected to lose their jobs in the coming months, as per an April 3 report by Moneycontrol, which cited HR experts. The sector’s reliance on exports to western markets has made it vulnerable.

“More than 75% of the industry’s revenues are sourced from exports to large markets like North America and Europe. The spread of coronavirus in these two markets will create ripple effects in the Indian IT industry,” said rating agency CARE in a note on April 14. Indian IT will witness revenue growth of 3-5% in the financial year 2021, compared with 7.7% in FY20, the note added.

The smaller firms are already taking a hit.

Over 490 IT employees in Bengaluru and West Bengal have lost their jobs so far, according to the Centre of Indian Trade Unions.

On March 20, Techolution, a New York-based global technology business consultancy in Hyderabad laid off its 20 employees, citing a market slowdown due to the global coronavirus, as per a report in Huffington Post.

However, the larger behemoths may not stay immune. “The bigger firms may not be letting go of their permanent staff as of now, but after two or three months, they will feel the pressure and may not just keep on providing subsidies to the employees,” R Chandrashekhar, a former president of industry body Nasscom, told news agency PTI on April 12.

Startups in the same boat

India’s startup ecosystem is also staring at monstrous losses. Many are instituting layoffs or pay cuts as fears intensify.

“The startups that are $10-20-50 million in size have to do cost-cutting. The main cost-cutting in this business is people,” Venture capitalist M Rangaswami told PTI on April 14.

On April 13, Ritesh Agarwal, founder and CEO of hospitality major OYO, in a video message uploaded on YouTube, said that the outbreak of coronavirus has severely impacted travel and tourism. Since the outbreak, OYO’s occupancy rate and revenues have dropped by 50-60% and the company’s balance sheet has come under severe stress, he added.

Indian social commerce startup Meesho is reported to have laid off over 200 employees. Besides, over 100 people were asked to leave the Bengaluru-based scooter rental startup Bounce. Insurance startup Acko, too, reportedly let go of 45-50 employees.

Expecting the worse, on April 10, a number of startup founders, and venture capitalists requested the government to grant them a “robust relief package” to help combat severe impact their business may face due to Covid-19.

The startups requested the government to bankroll 50% of their workforce’s salaries for six months, provide interest-free loans, waive rent for three months, and offer tax benefits.

Many prominent media houses have sanctioned layoffs or mandatory leave without pay.

While The Indian Express and Business Standard newspapers have announced pay cuts, others are also taking steps to curb costs.

On April 10, 15 employees of  News Nation, a Hindi news national channel, were asked to leave with immediate effect. “We have asked to leave citing the slowdown from coronavirus outbreak, there’s a team member who has become a parent of twins recently, his wife is still in the hospital, and at this time when the company was supposed to help, we have been asked not to come to the office,” a senior staff member from the sacked team of News Nation told Quartz.

On April 13, digital news website The Quint asked about 45 employees to go on indefinite leave without pay. The organisation faced “a truly unprecedented situation…in these circumstances, it is clear that our revenues will be under severe strain over the next 3-4 months,” said an email sent by its HR department to staff, a copy of which Quartz reviewed.

Times Life, the Sunday supplement of the Times of India, also asked its employees to leave on April 13.

Some domestic airlines, such as SpiceJet and GoAir, have resorted to leave without pay and layoffs of expat pilots.

“The April-June period, traditionally one of the stronger quarters for Indian airlines, is increasingly looking like a washout. This will have implications for July-September (usually the weakest quarter) and for the rest of the financial year 2021,” said Sydney-based Centre for Asia Pacific Aviation (CAPA), in a report published in March-end.

Travel restrictions, including in India, are paralysing the hospitality sector too.

Seeking financial relief from the government, industry body, the Federation of Hotel & Restaurant Associations of India released a statement on April 15 citing potential job loss. “The hospitality and tourism sector accounts for 12.75% of employment, 5.56% of it is direct and 7.19% indirect. As we speak, the Indian hospitality and tourism industry is staring at a potential job loss of around 38 million, which is 70% of the total workforce, due to Covid-19.”

The coronavirus scare has crippled the sector completely. In March, India’s merchandise exports shrunk by a record 34.6%, while imports declined 28.7% as countries sealed their borders to combat the virus.

Like the hospitality industry, the export sector, too, is demanding the government to intervene to save it from the massive crisis.

Over 1.5 crore people in India could lose their jobs in the wake of gloomy global trade trends due to Covid-19, predicted industry body, Federation of Indian Export Organisation on April 10. The sectors that are heavily dependent on exports are apparel, gems, jewellery, handicrafts, engineering among others.

Despite the horrible situation, experts have found the silver lining.

“There are companies that have viewed this as an excellent environment to pick up top talent. They have used this opportunity to think of their post-pandemic recovery and regrowth phase. And technology will be significantly utilised, in this phase and after,” said Vikram Ahuja, co-founder of Talent500 by ANSR, a talent recruiting firm for the IT sector.

Experts advise employees with job security to be adaptive to change, and those who’ve lost jobs to make use of the opportunity.

“Sacked employees need to be open to re-purposing and up-skilling. This is an opportunity to invest in up-skilling. Be open to freelancing and remote jobs, as there are opportunities there too,” said Harikrishnan. “Unpredictability is high, which also means job opportunities might open up with a big bang in digital in a few months.” 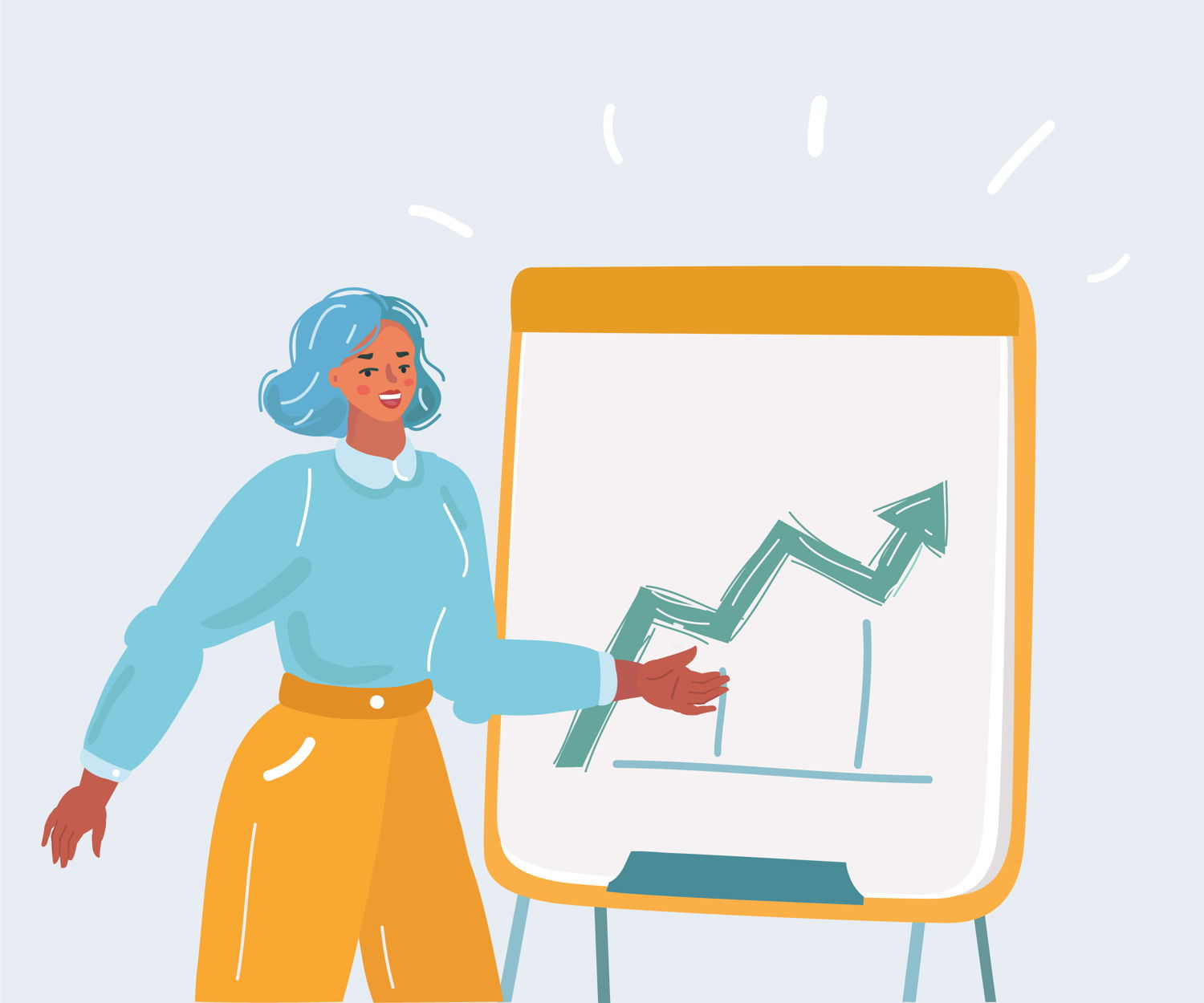 Work from your couch! Forever! The start of the year is a great time for reflection. We tend to think about what we’ve achieved during the previous ... 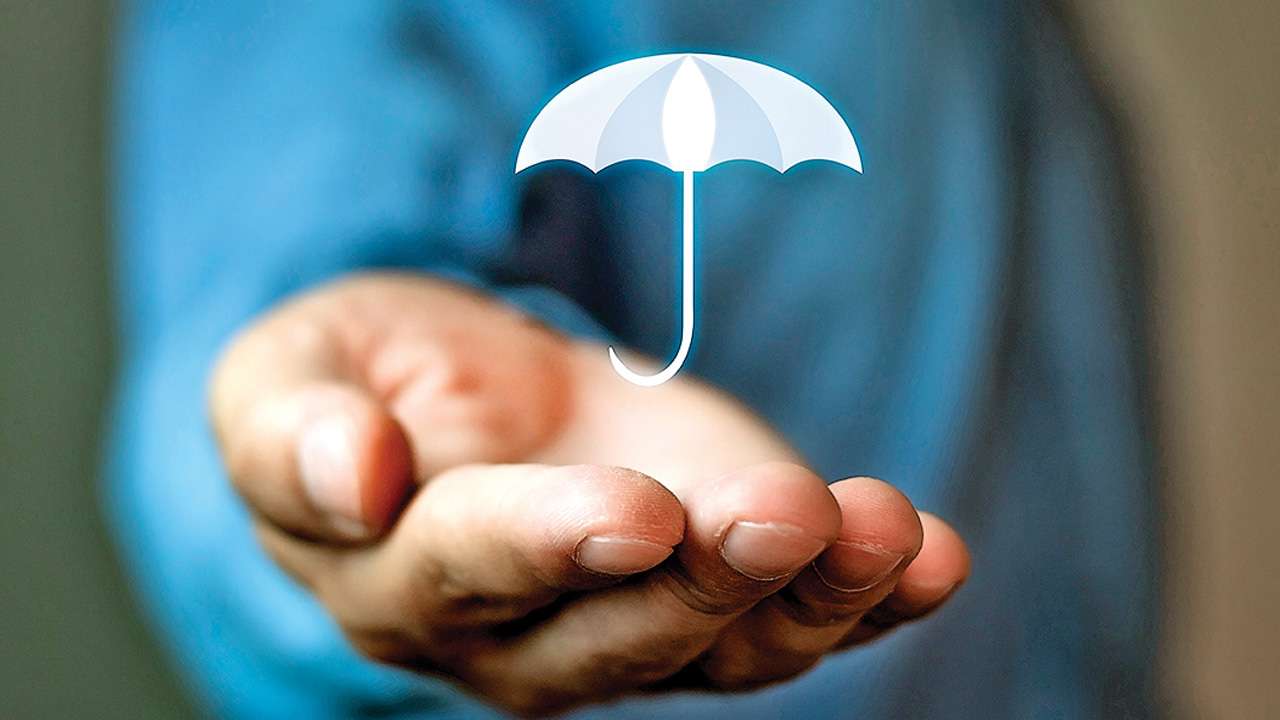 Despite their widespread proliferation, insurance products remain widely misunderstood by a large part of the investing community. While Risk Management is t... 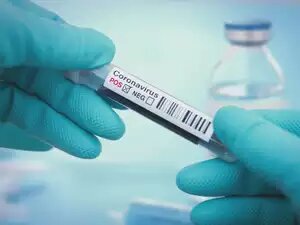 Coronavirus health cover available but yet to kick in

BENGALURU: As the number of coronavirus cases in India climbs to about 160, the insurance regulator has said that current health insurance plans in the marke...