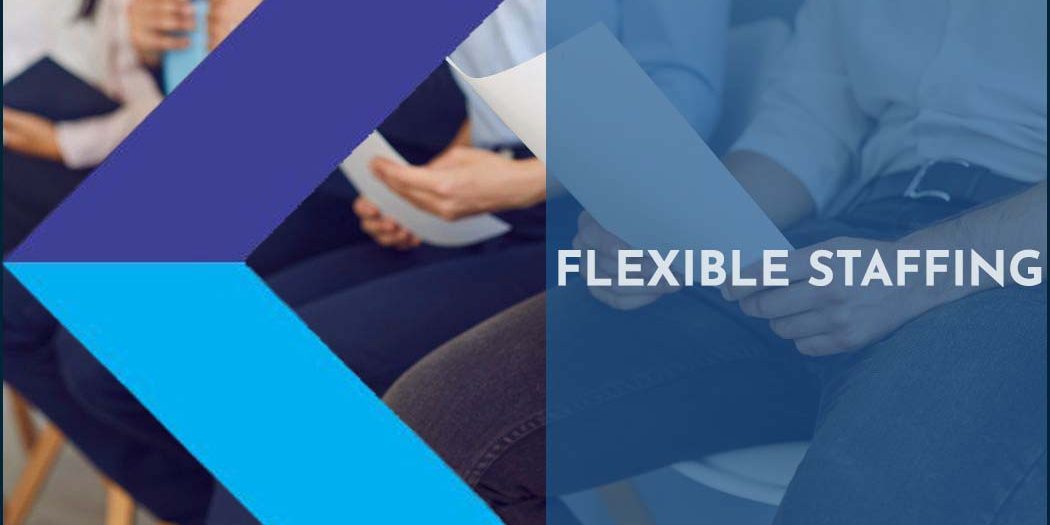 With organic growth in the organized sector, the flexible staffing industry is expected to grow to represent 10% of the organized workforce by 2025.

In a bid to gain a regulated industry status for the staffing industry in India, the Personnel Federation of India has released the first-ever Indian Personnel Industry Research 2012 on “Transforming Available Labor into Jobs”.

A flexible staffing model is one where employees work according to their own schedules. A flexible staff model is great for companies that have seasonal business cycles.

If you are a company that sells products that require constant maintenance, then having a flexible staff may not be ideal for you.

However, if you sell products that do not need regular upkeep, then a flexible staff model would be perfect for you.

Hour-lies are usually paid per hour worked. You should only consider employing part-time employees if you are sure that you can afford them.

Freelancers are independent contractors who provide their services to clients outside of your company. They are usually paid per task completed. Freelancers are considered to be self-employed individuals.

Thus, these contract workers face challenges in the absence of any salary, employment, and social security. ISF, as the representation of recruitment consulting in India, aims to bridge this gap by bringing social recognition, pay equity, social security, and job security.

According to the report, Flexi-staff will form 10% or 90 million people of organized employment.

Given this huge number and efforts to close the skills gap between education and employment, introducing more stringent regulations in the flexible working industry and promoting flexible security will help India.

To acquire the ability to make optimal use of its workforce.

Also Read: Be the Temp Everyone Wants to Work With

How to explain your career change during an interview: Key Takeaways
September 26, 2022

Why Hot Job Vacancy in India Will Change Your Life: 7 Steps Idea.
September 17, 2022

The 10 Most Advantages of Human Resource Consulting Service We’ve ever seen [+Read the following tips]
September 13, 2022